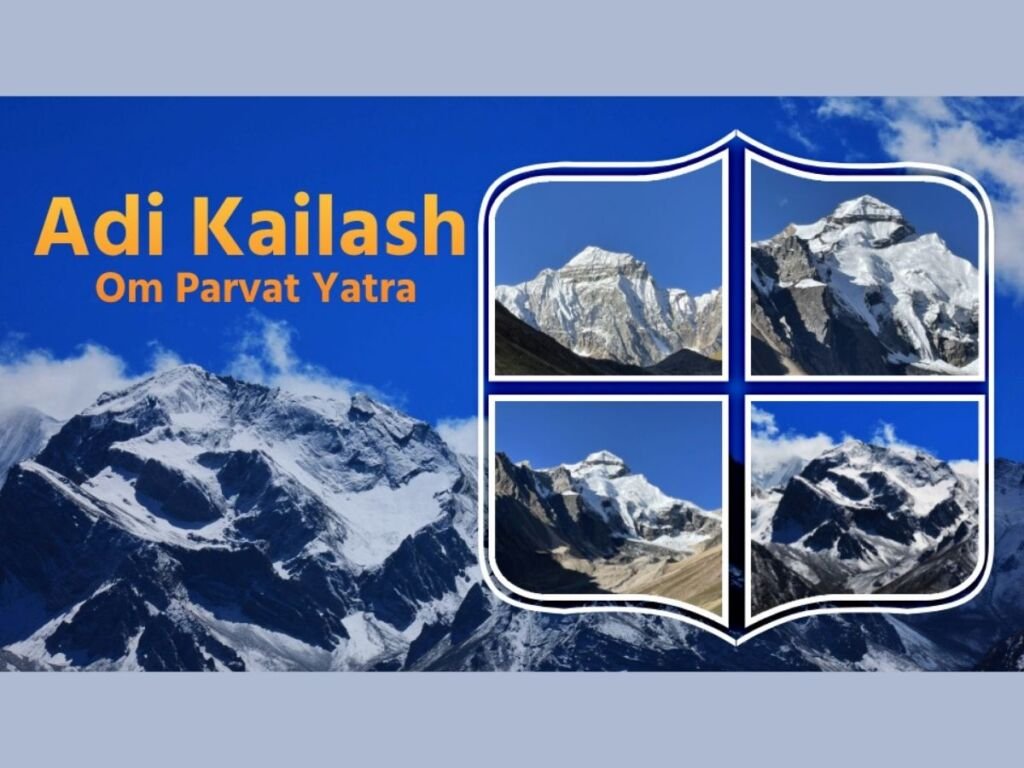 New Delhi (India), April 22: In cheerful news for devotees of Lord Shiva, the Adi Kailash and Om mountains, equivalent to sacred mountain Kailash, will be accessible from June to October this year. The holy mountains could be visited via a motorable road without trekking. Adi Kailash, a replica of Mount Kailash located near the Indo-Tibetan border in the Pithoragarh district of Uttarakhand, is also called Chhota Kailash or Baba Kailash.The Trip to Temples has started the registration process.

The Kumaon Mandal Vikas Nigam Limited (KMVN) has collaborated with Noida-based Trip to Temples to organize a safe and hassle-free journey for the devotees with the best comforts. KMVN general manager AP Bajpai says, “We have constantly been striving to connect this yatra to more and more people and hope that those who were unable to travel to Adi Kailash due to difficult walking trek of 200 km will now be able to visit via the new road.” He added that the Government of India (GoI) and the Government of Uttarakhand (GoU), and the Border Road Construction Department are constructing a national highway up to Nabhidhang and Jolingkong, which will remove the walking component in the journey. He added that the initiative would also help boost tourism and employment.

With the third year of uncertainty over the Kailash MansarovarYatra, organized by the Government of India, Adi Kailash is the best option for the pilgrims. Mount Kailash is in Tibet Autonomous Region in China and only a few people can visit it either through KMVN or India tour operators on a group vias, but there are no such restrictions for Adi Kailash.

KMVN MD Narendra Singh Bhandari says, “The efforts will also promote local employment and homestays that we have built-in collaboration with our people and give tourists a glimpse of our culture. The yatra will be an amalgamation of religious and cultural tourism.”

Trip to Temples founder Vikas Mishra says, “We will be offering various options to the devotees including customized trips and facilities like Havan and Puja allowing them to spend maximum time as per their devotion. With the KMVN expertise on board, we assure pilgrims’ safety and convenience from weather uncertainties.” He added that gullible devotees could understand the aura of these beautiful peaks and urged people to explore this sacred home of Lord Shiva.

For those unaware of the mythological importance, Adi Kailash was his first stop when Lord Shiva came to marry Goddess Parvati with a wedding procession. The place is so close to him that he lived here from time to time with Goddess Parvati and the latter’s bathing place – Parvati Sarovar is a testimony too. Surrounded by the borders of three countries, the place’s reference could be found in the texts of Mahabharata, Ramayana, and Brihat Purana. While Lord Shiva resided at Mount Kailash (located in Tibet Autonomous Region) with his family, Adi Kailash is considered his second home.

A toxic triple combination of conflict, weather extremes and the economic impact of COVID-19 pandemic risks decades of progress in health and development