The Ulaganayagan invites to explore the Vikram World in VistaVerse 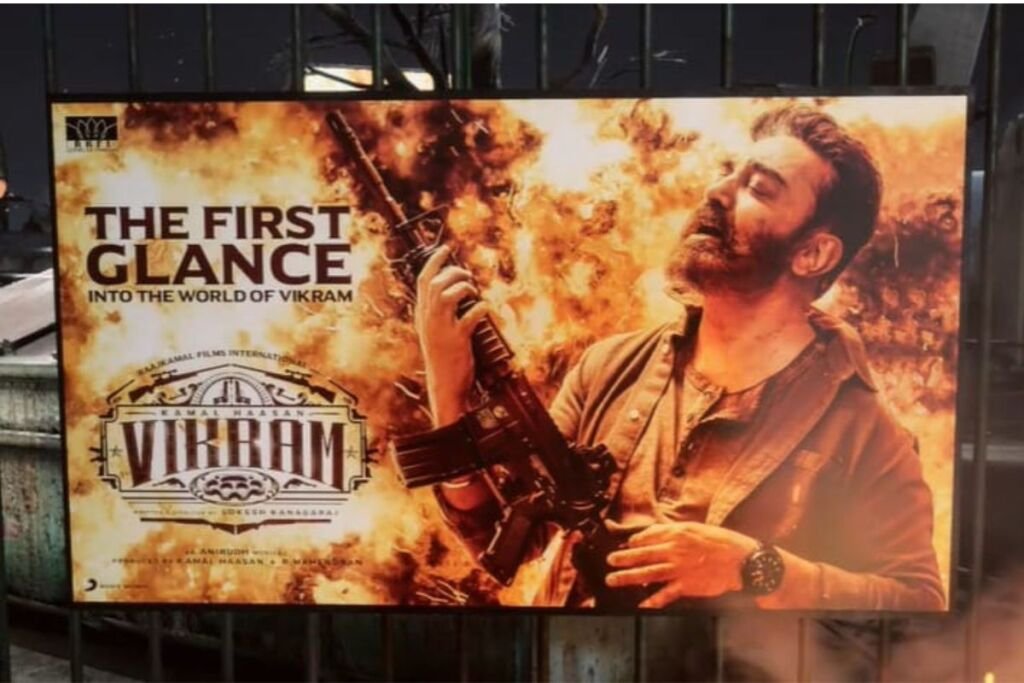 Mumbai (Maharashtra) [India], June 3: Kamal Haasan’s action-thriller Vikram has been a resounding success and was much appreciated during the promotion of Vikram NFTs at Cannes Film Festival 2022. Revealed at the prestigious event, Vikram World is a joint effort between Lotus Meta Entertainment and Raaj Kamal Films International to launch the much-awaited film Vikram. The movie boasts of a terrific cast, including Kamal Haasan, Vijay Sethupathi, and Fahadh Faasil and guest appearances from Suriya. Filmmaker Lokesh Kanagaraj roped in the talented musician Anirudh, and R Mahendran and Kamal Haasan produced the project. Vikram has kicked off its metaverse experience on VistaVerse, which promises the Vikram NFT buyers an immersive and gamified virtual Vikram World. The Vikram NFTs provide a gateway into VistaVerse, and the sale of NFTs has received a tremendous response from fans. The NFTs also allow holders to interact with the cast, audition for a movie, hold virtual land, get social media shoutouts, and win limited edition collectables. VistaVerse promises this to be an entry into a more significant launch of experiences and NFTs for other major stars in collaboration with famous artists and creators.

Vikram World teases a virtual set in a junkyard environment which hosts a space for users to watch, play and socialise in an escape-room like atmosphere, complete with scattered clues. VistaVerse will further expand this with input from the fans who can take on roles with VistaVerse, making it a bit of an exclusive club – the access is initially available only to NFT holders. The movie has led its way in becoming an inspiration for the creation of ‘Vikram World’ with an objective to deliver users with a series of metaverse experiences from the film. These experiences include becoming a character in the world, using the photo booth, displaying NFTs and virtually being a part of the interactable branding.

A few initial users who solve all clues will win prizes which adds the spirit of healthy competition amongst fans and access to those even far away from their idols. This world is fully equipped with audio communication to enable its users to communicate with fellow visitors verbally. It has a unique spatial audio security feature where users can hear the recording only if they are within the hearing range. Users will also have an option to deploy their mood to others by using a set of emojis and actions for expression. VistaVerse has taken great care to make this space incapable of violence, aggression or any untoward activity that users of other Metaverse offerings have faced.

Commenting on Vikram World, the veteran actor Kamal Haasan states, “It has been quite an exciting experience to be associated with VistaVerse. With Vikram World, we aim to create a space where fans will be given a chance to experience the immersive virtual sets of the movie in a way they have never seen before. This experience will bring to life a whole new world of Vikram and give users  a part to connect with the film uniquely.”

Commenting on Vikram World, Abhayanand Singh, Group CEO of Vistas Media Capital, states, “Giving a virtual life to anything made us realize that digital worlds are more promising than the physical world. We are delighted to launch Vikram on our own metaverse platform Vistaverse. Through Vikram World, we aspire to offer multiple benefits to users while giving them the best virtual reality experience.”

Buy the NFTs to enter the Vikram World on https://www.fantico.io/vikram

The post The Ulaganayagan invites to explore the Vikram World in VistaVerse appeared first on Republic News Today.