Samaj Sevak Sagar Kumar, Adds A Meaning To Humanity With His Social Efforts 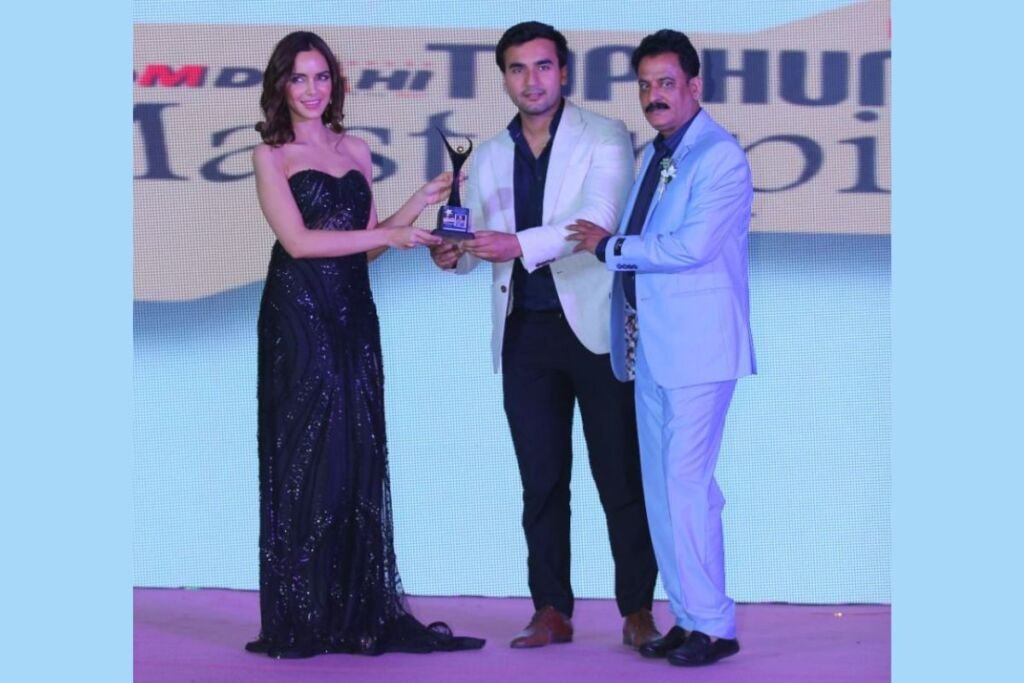 May 2: India is the most diverse and populated country. The usage of resources is high. The large-scale survey of India depicts that almost 70 percent of women and 59 percent of men are living unhealthy diets and with the increase in poverty scale India is witnessing a growth in a higher number of poor people in the country. Well, the reasons can be diverse. All such numbers and ratios ignite many hearts to take a step toward the improvement and such a step is taken by Sagar Kumar also known as Aryan Narwat; one of the most inspiring samaj sevak.

When Sagar Kumar started his new role as a social activist for the welfare of poor people. He didn’t expect the impact he’d be endeavoring for society. He is a leading social activist on economic development aiming or those in poverty. Born in Delhi, Sagar is the founder of India’s first fitness NGO – the Fitholic Association. The association aimed to help the poor people and to make every rural kid fit. With his main aim to serve the countryman by far remains one of the biggest contributions to the development of our nation.

With his experience, Sagar Kumar discovered the issue that arises from the coronavirus epidemic; which impacted a lot of the poor people in India. He became the influencer to many young generations by contributing all the essential needs like Ration, Clothes, Facemasks, Sanitizers, and handwashes. Talking about the pandemic Sagar Kumar says, “I am glad that I have become a social activist as is it very important for the young generation to understand the need of the nation so that the country can grow leaving behind the poverty and poor health. I am always there at the forefront to help the people and to influence the young generation to be a part of such cause”.

From the start, Sagar is inspired to bring motivation and positivity to people’s lives. At the age of 27, he started inspiring young minds and became a perfect role model for the youth. He reached people through motivational videos to convey his message to the huge amount of people pan India. Other than encouraging to eliminate poverty; he is also involved in other causes such as woman empowerment. Recently, one of his biggest initiatives was Delhi to Mumbai “Cycle Yatra” with the message of women’s safety and empowerment. He covered the distance in 13 days and was also awarded by the Rajiv Gandhi foundation for such initiative.

Samaj Sevak Sagar Kumar aka Aryan Narwat indeed is setting an example for the young generation explaining that humanity prevails over everything. With his mind completely dedicated to bringing harmony, he is always one hand closer to the people who need it. From his Income, the majority of the earnings goes to the welfare of the poor people, by donating to any charity and arranging the essential needs for the needy people.

Such activists fighting against poverty are taking a different approach to eradicate hunger. However, the culmination of these efforts is surely making a huge impact around the nation and educating the young generation to bring a more positive approach to the country.