In the style of Ripley’s favourite Reebok shoes from the James Cameron Strangers film, the shoe company introduced a brand new pair of limited editions for this year’s Strangers Day.

The appearance of the U.S.C.M. Bug Stompers is inspired by the military clothing of the colonial navy – a mix of light sand, black and sandstone.

Inspired by Aliens (1986), the second film in the iconic 20th Century Studios franchise, Reebok will present the film to the world on September 26th. April, a brand new alien being spotted, according to the press release.

The new iteration entitled Alien U.S.C.M. Bug Stomper will be the fourth and final part of Reebok’s iconic collaboration with Alien. The silhouette is directly inspired by the U.S.C.M. and William Hudson, the protagonist of the PFC Aliens, and takes its name from the Bug Stomper, the most important landing ship of the marines in the film.

The U.S.C.M. Bug Stomper is presented in military camouflage, brown and grey with asymmetrical graphics and contrasting yellow and black stripes on the course. It’s full of realistic touches and Easter eggs for fans of the aliens about to die.

The sneaker is packed in a list of meticulous lingerie details that only customers will appreciate. The sneaker is a series of remarkable and distinctive graphics and materials inspired by the bulletproof vests and American uniforms from the 1986 film:

The sneaker is offered in a high-end stealth packaging, inspired by the drops of film. The 3D boxes, decorated with a uniquely designed black holographic sheet, were handmade and equipped with futuristic camouflage printing techniques. The new iteration is reminiscent of the first extraterrestrial box in Reebok’s history and serves as a camouflage thanks to its reflex design. With basketball, Reebok launches a collection of capsules made of graphic T-shirts inspired by the film.

The Reebok Alien U.S.C.M. Shock Bug ($220) will be launched on the 26th. April and exclusively for sale on Reebok.com. 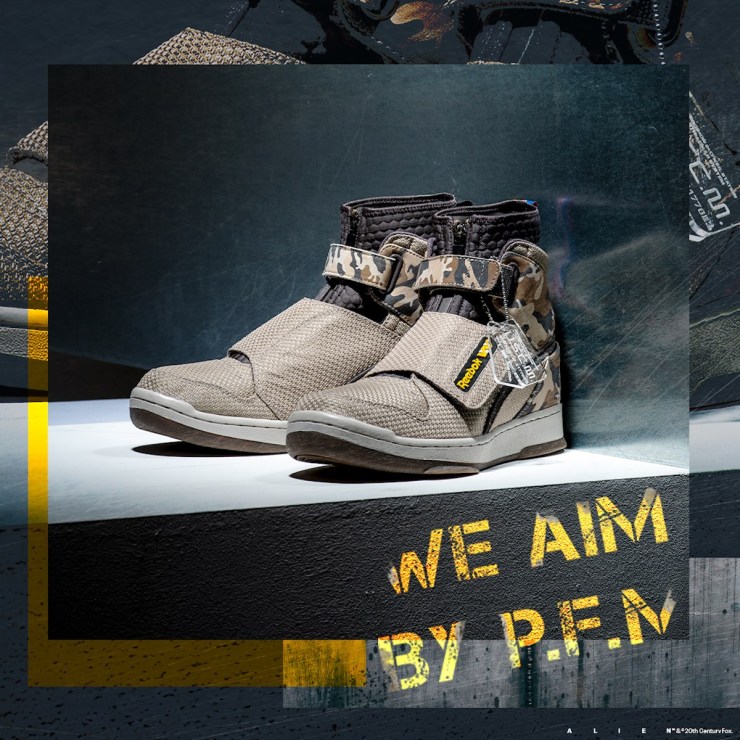 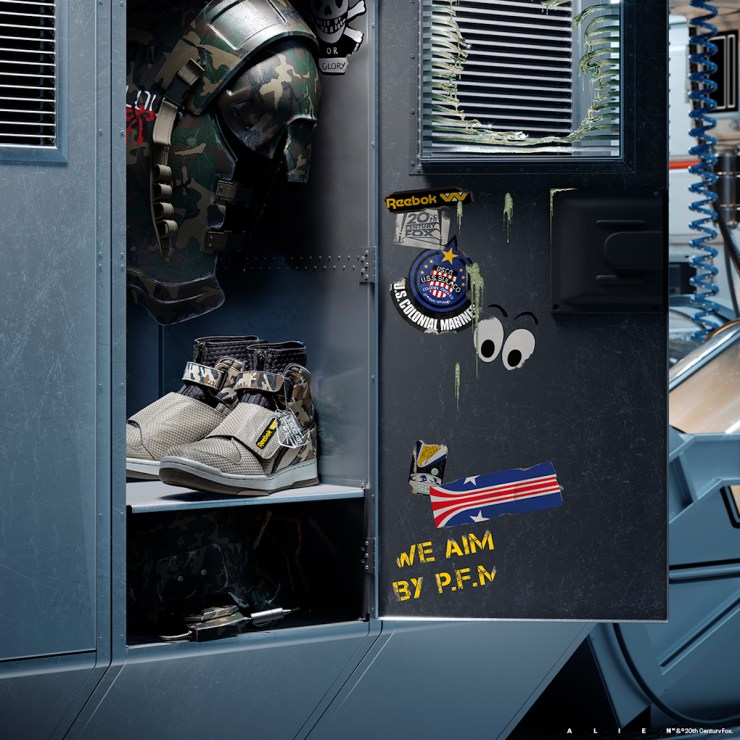 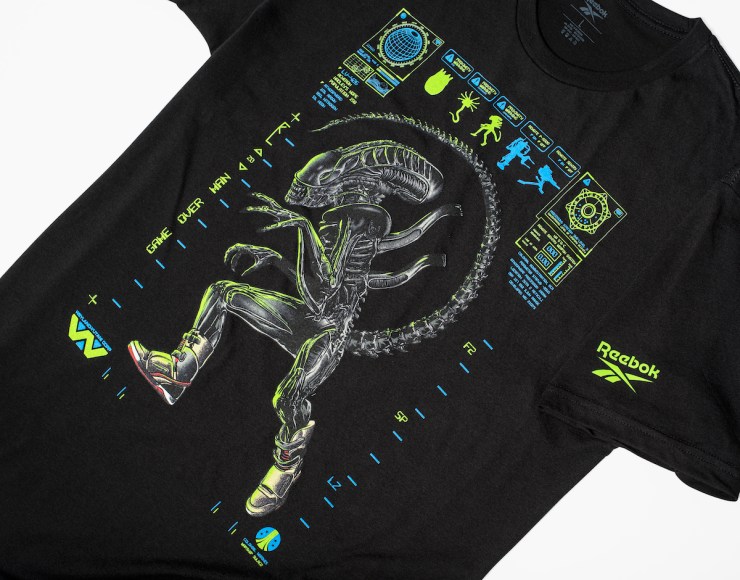 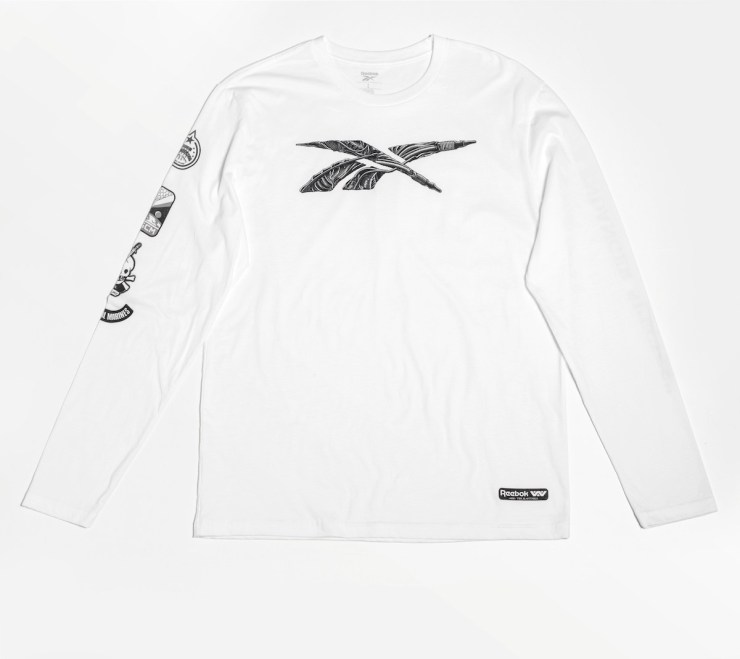 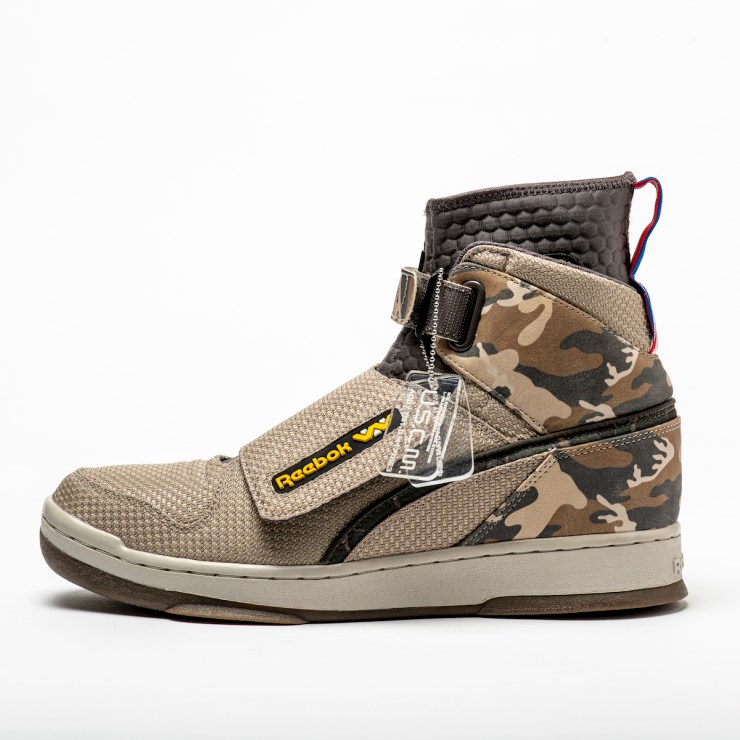 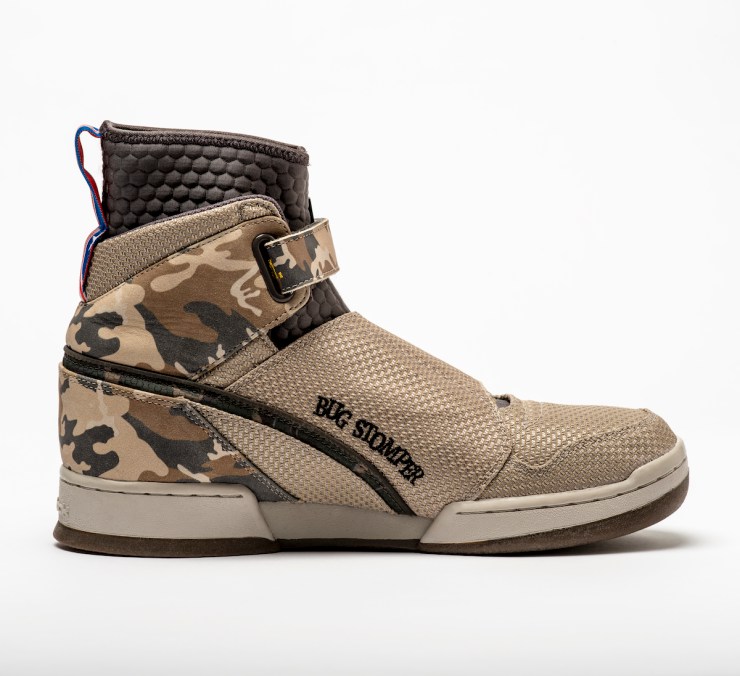 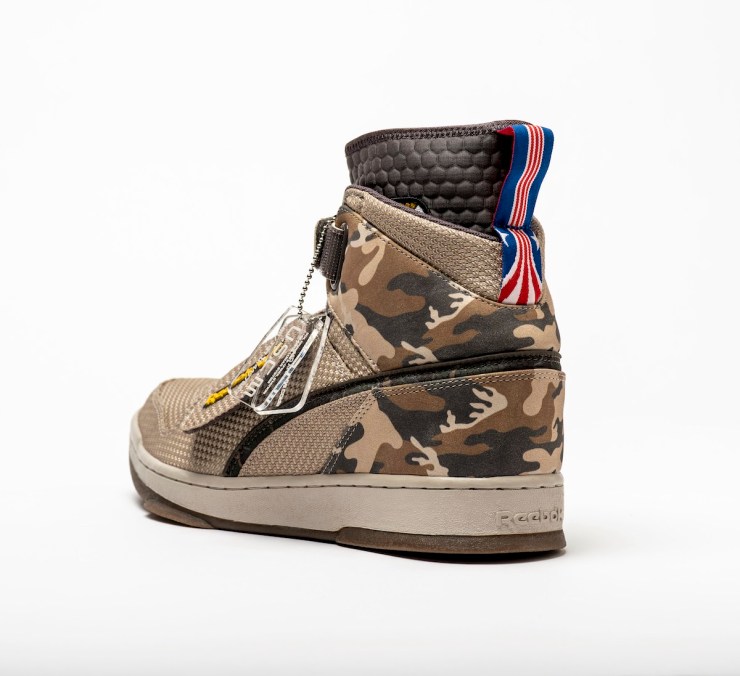 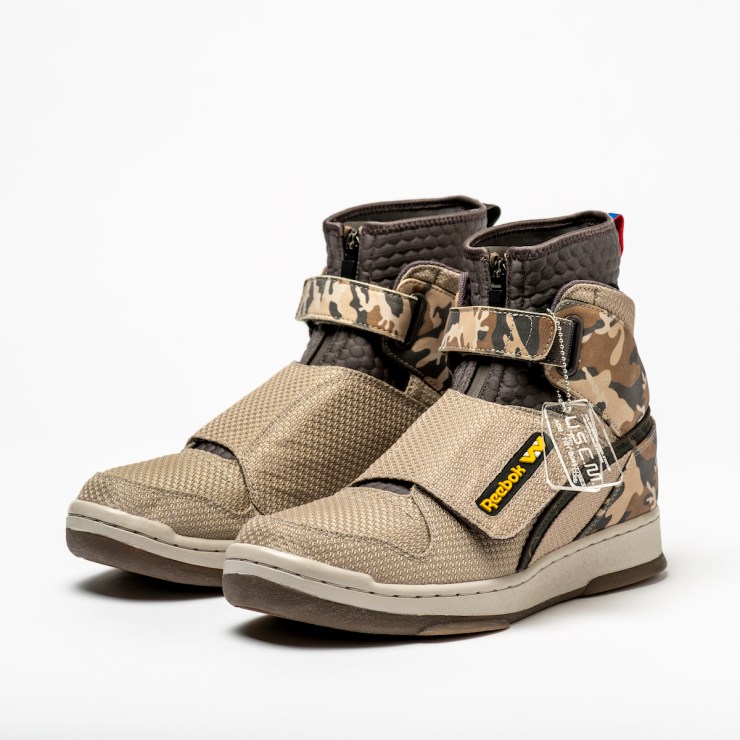 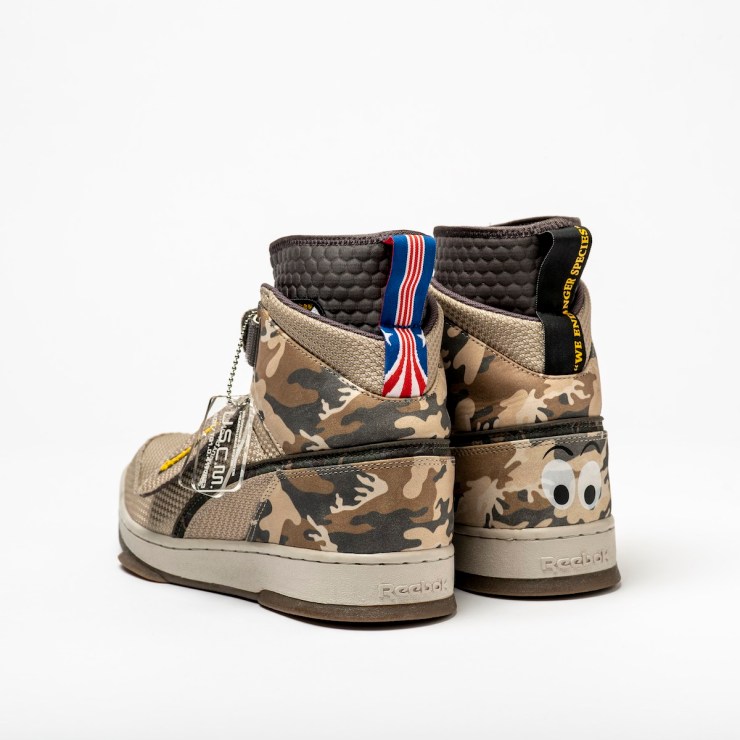 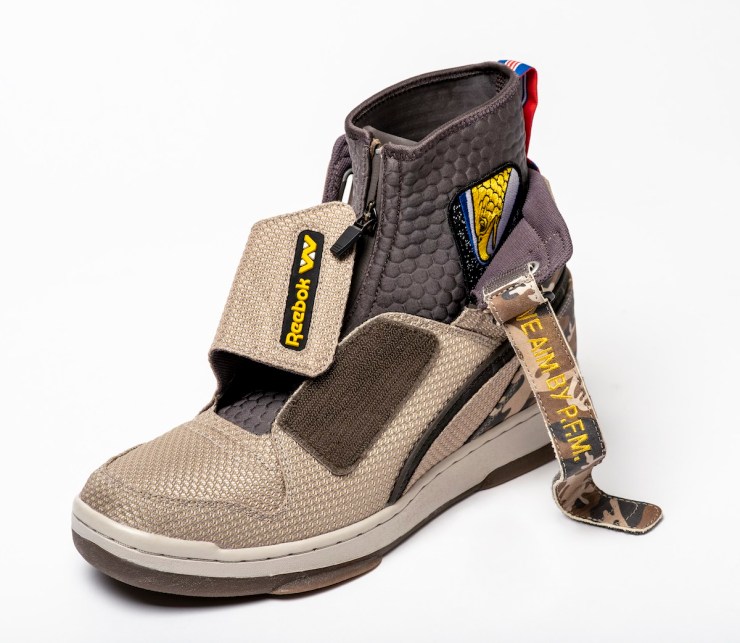 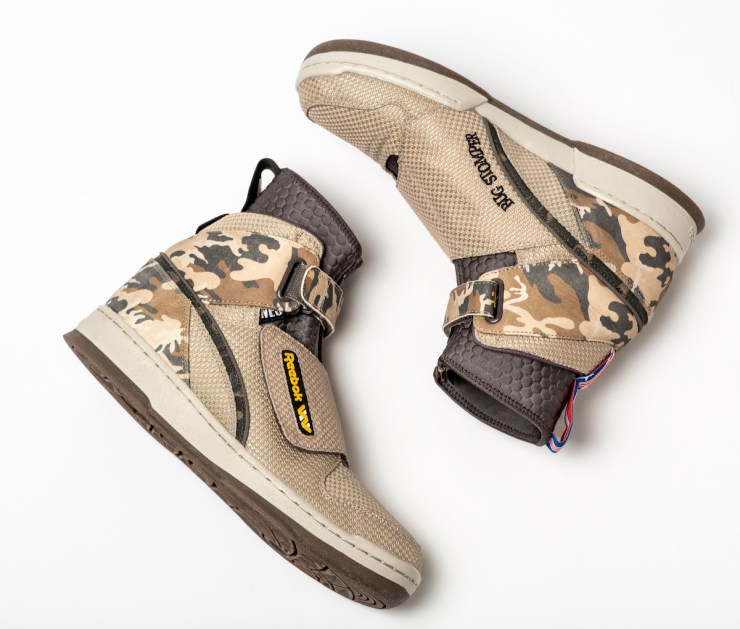 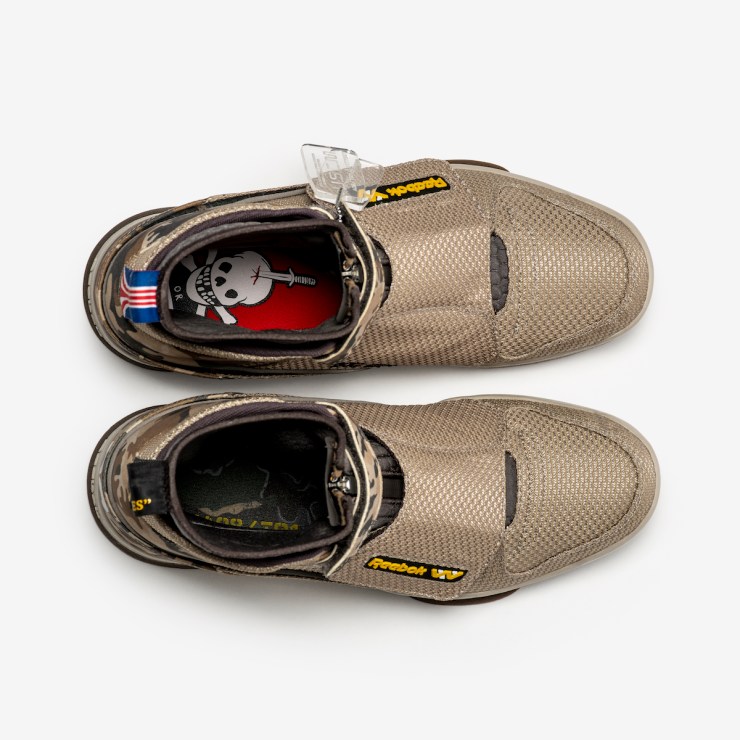 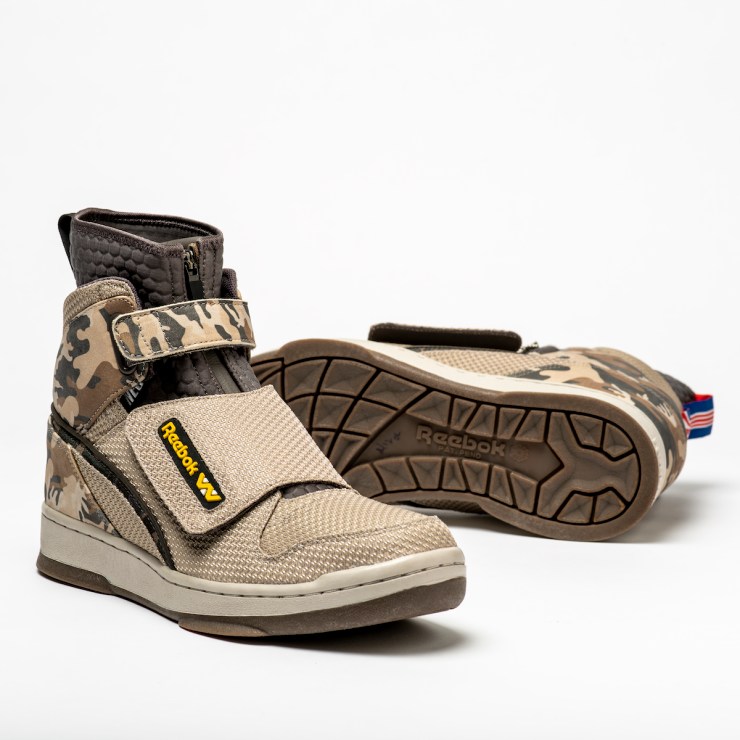 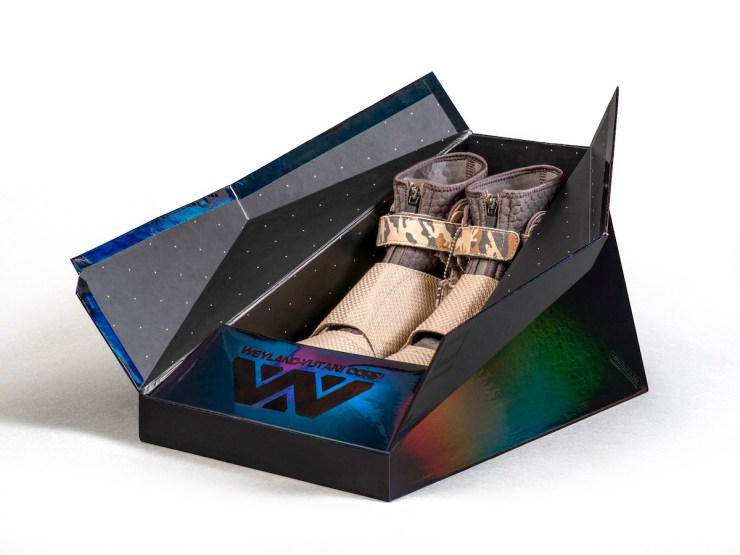 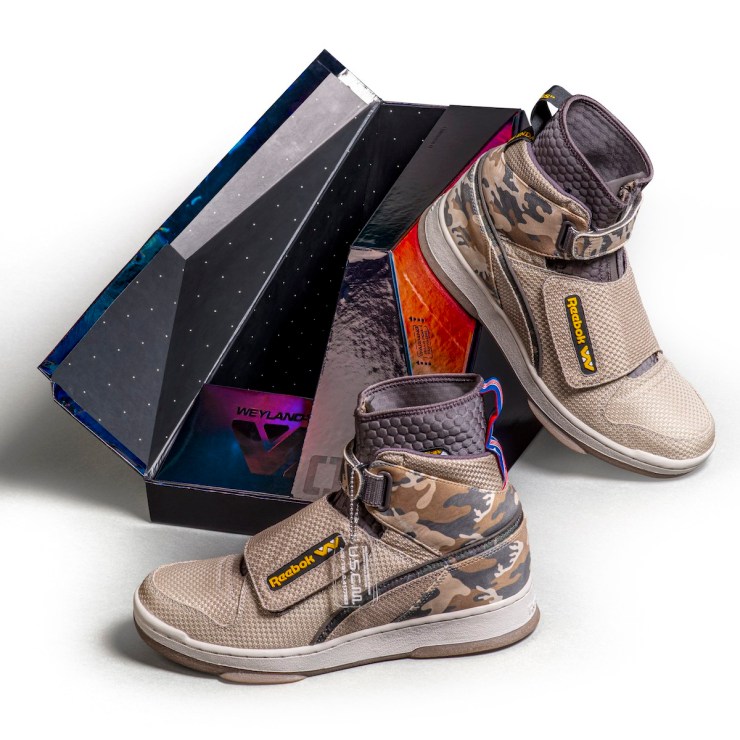 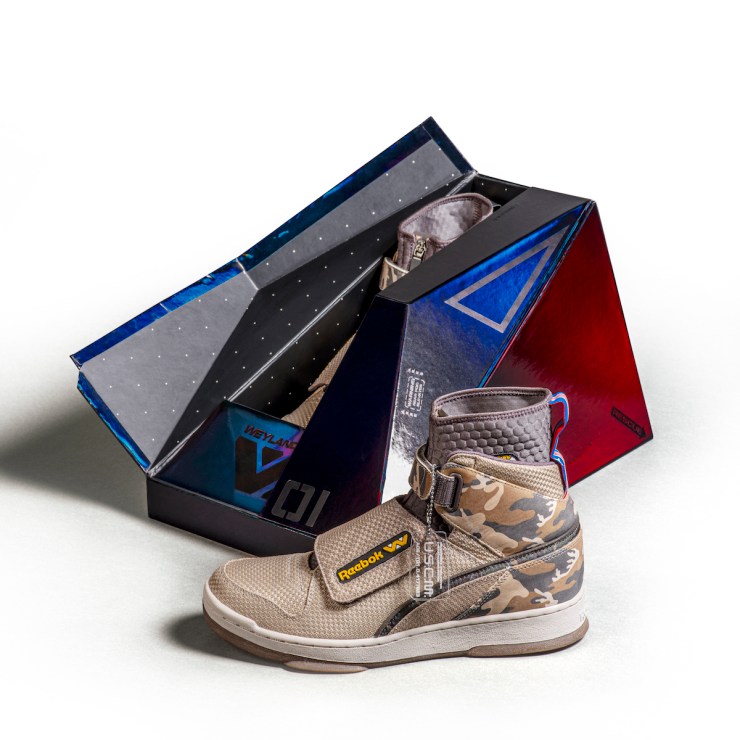 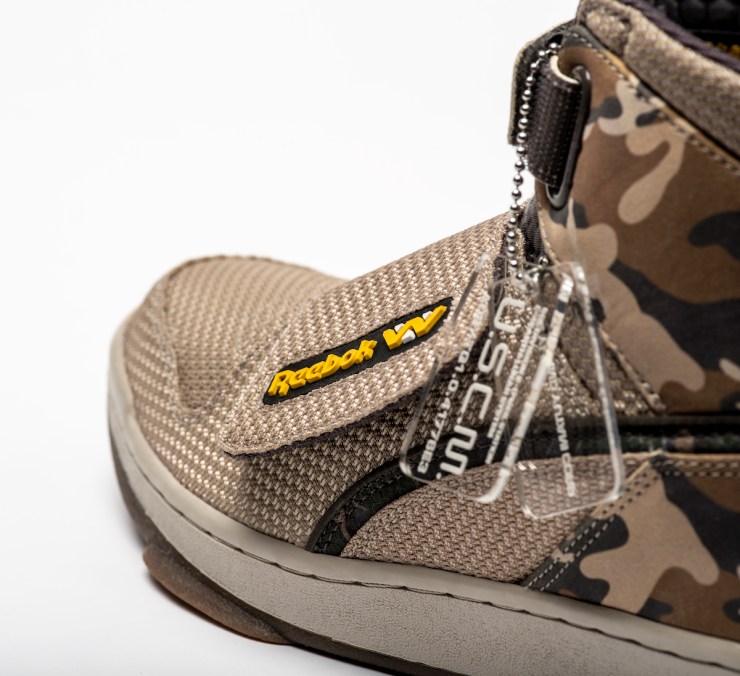 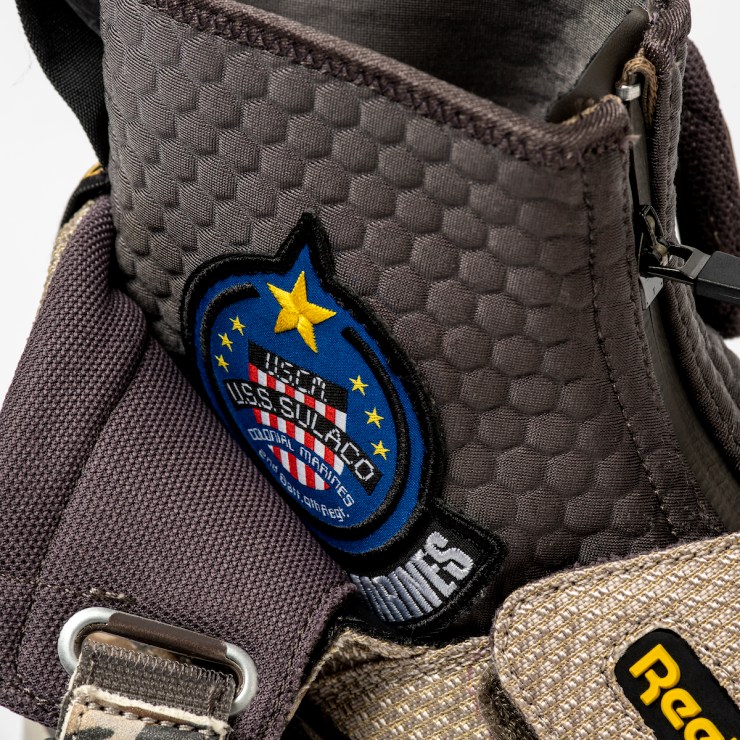 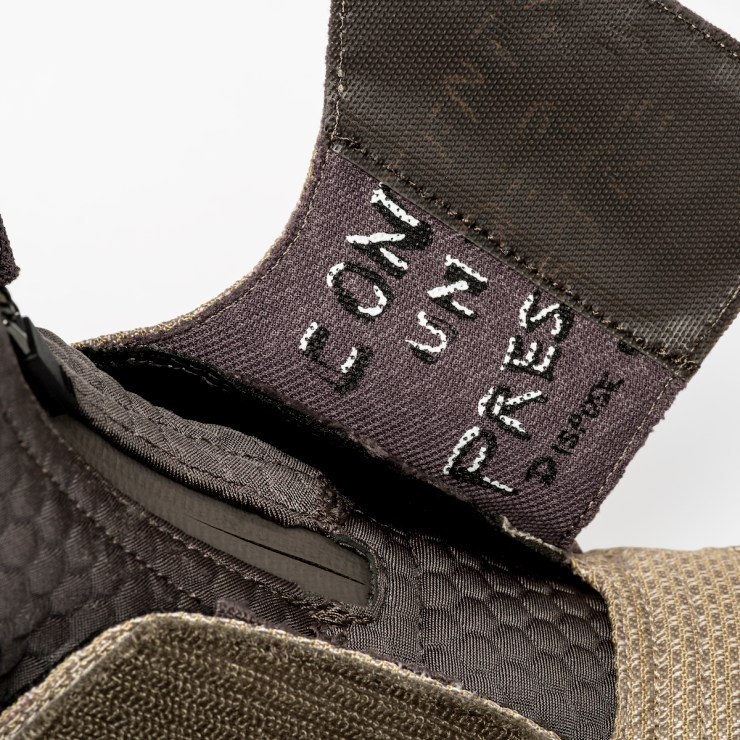 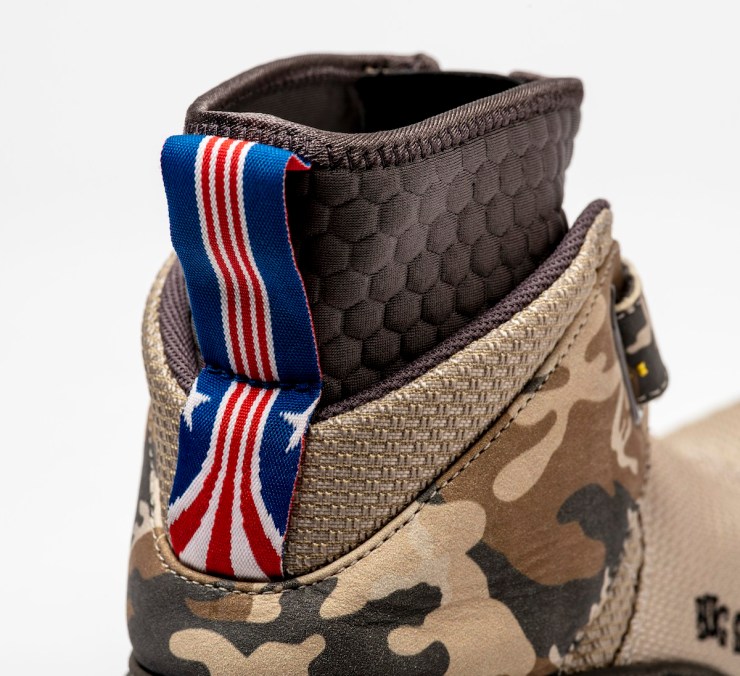 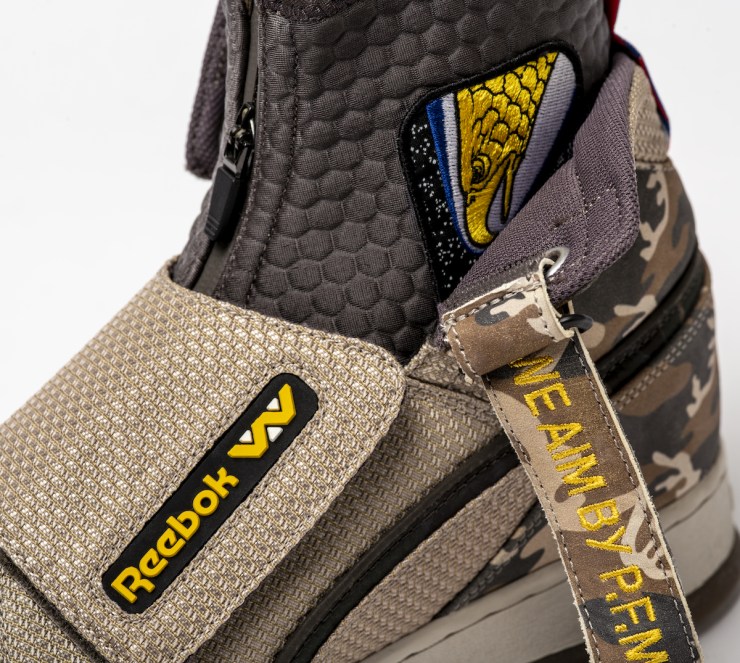 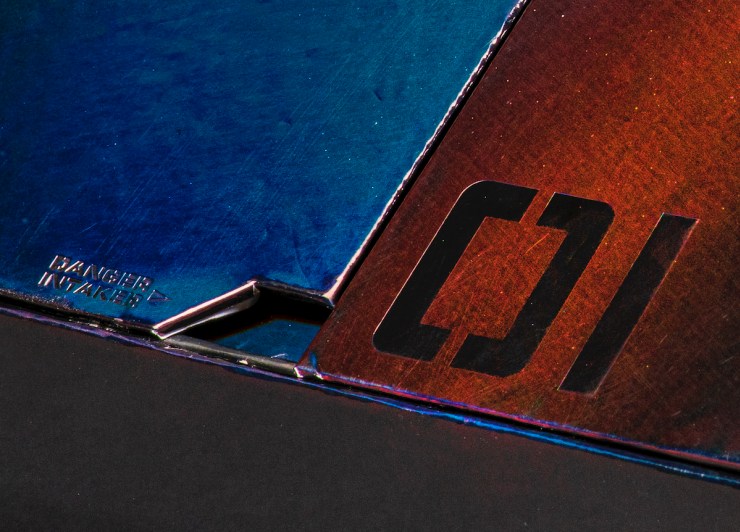 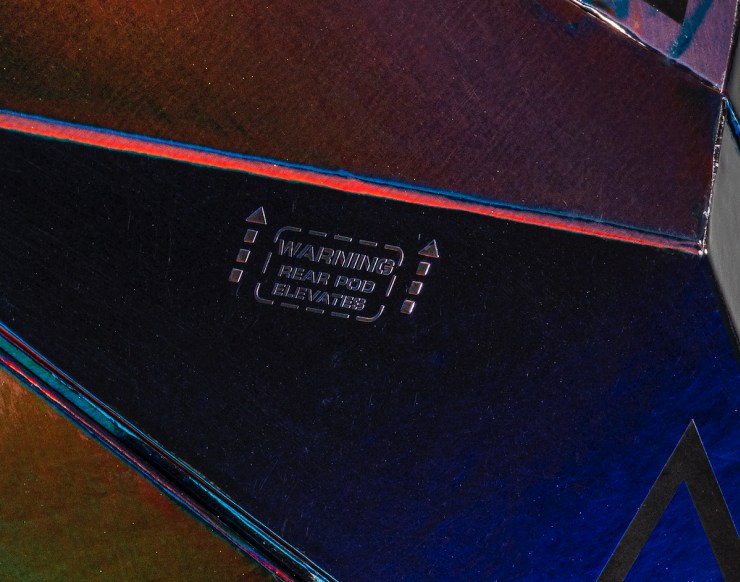 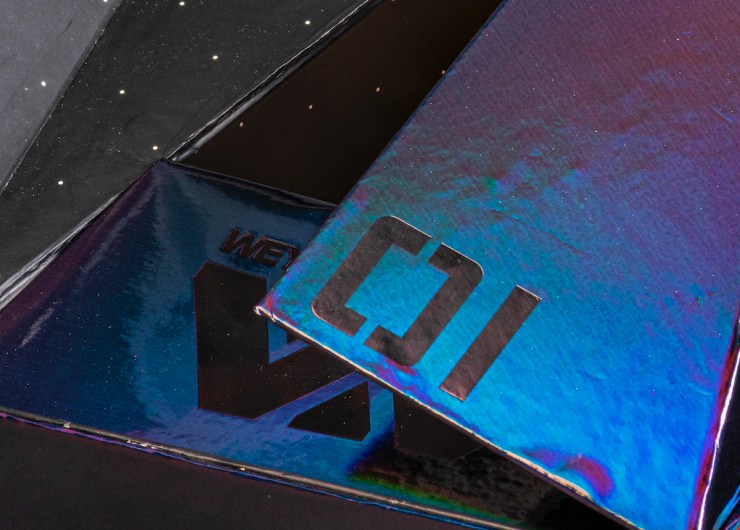 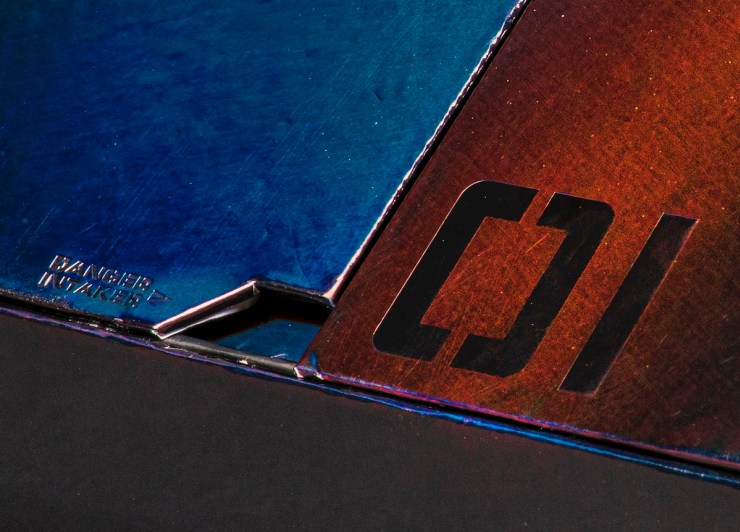 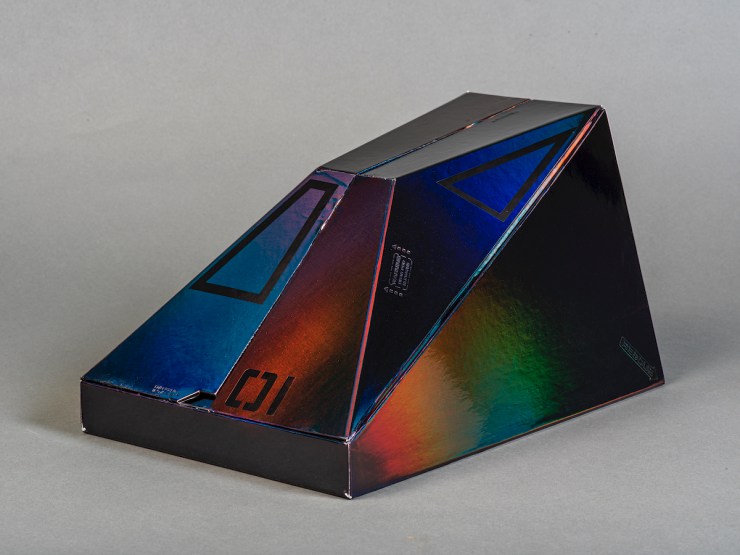 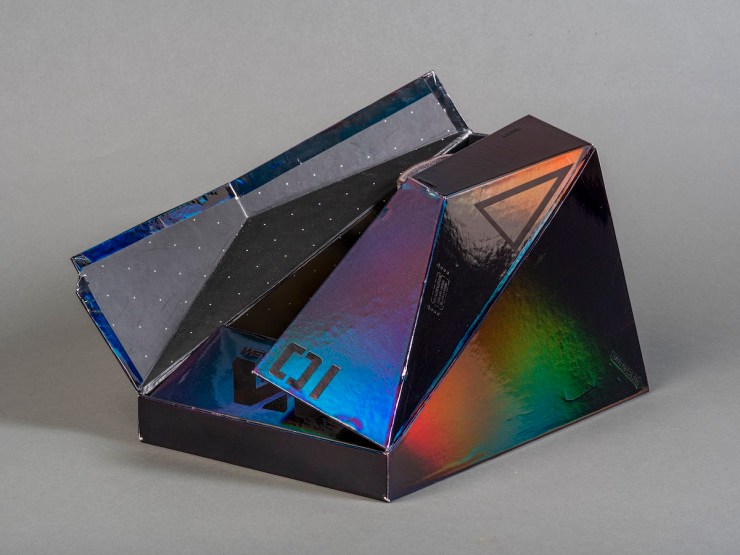 JACK SCOTT: A STRUGGLE WITH STARDOM

‘I saw Sachin Tendulkar dancing for the first time’