Purva Mantri is making Surat dance to her tunes 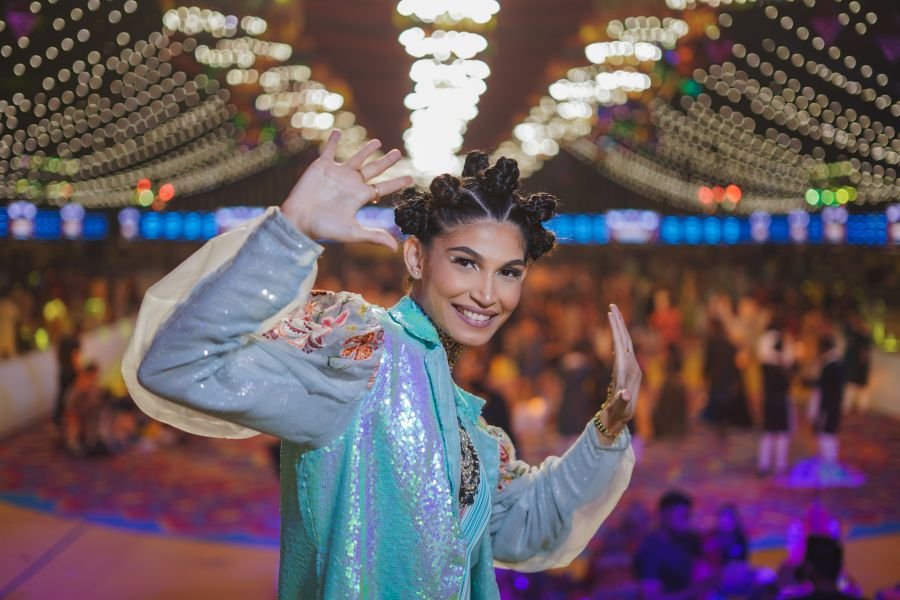 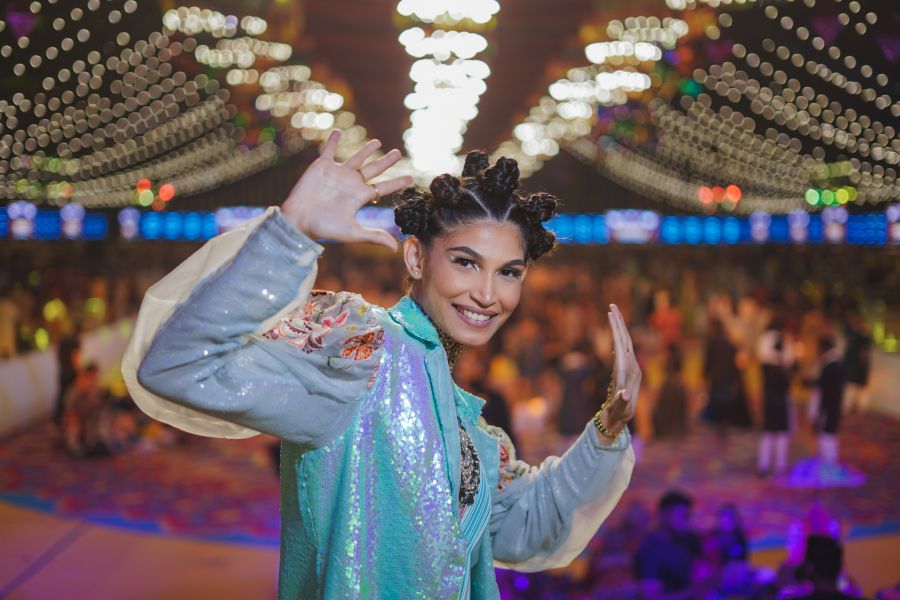 The popular singer-performer has carved out a special place for herself in the hearts of fans.

Surat, October 4: People of Surat love to celebrate, and they are making the most of full-on Navratri celebrations, which are taking place after a gap of two years. Adding to their celebrations is singer and performer Purva Mantri, who has earned the nickname of Kala Sha Girl.

Purva has been making Garba revellers sway to her songs at the biggest Garba event in the Textile City this year – Suvarn Navratri Thakurji ni Wadi.

“It is always fun to perform before people of Surat, who are fun-loving to the core and celebrate, unlike any other place. Having lived in the city for a few years during my schooling, Surat is like a second home to me. I have been fortunate to perform across the globe over the years, but I can say for sure that the energy and the warmth one experiences in Surat is unmatched,” says the popular Bollywood singer and independent artiste.

Purva has only carved out a special place for herself in the hearts of fans across the country and world with her singing but is also a youth icon and an inspiration for many. At a very young age, Purva already has notched up several achievements in her career. She has sung popular songs such as Kala Sha Kala, Raanjhan Ve, Dilruba, Channa Ve, Banke Patola, The Papa Song and many more.

She has been one of the celebrity artists from the popular TV Show Indian Pro Music League on Zee TV, representing the Mumbai Warriors team alongside Kailash Kher and pronounced as the first runner-up in the show.

Her performances in Indian Pro Music League have been widely appreciated.

Purva has been releasing her original music every 15-20 days and also has signed playbacks in upcoming big banner movies.

The talented singer has also performed with noted Bollywood music composers and singers such as Sonu Nigam, Bappi Lahiri, Vishal-Shekhar, and Rahat Fateh Ali Khan, just to name a few.
Going by how Purva’s career is shaping up, we can say for sure that she has only just started.

Schirin Thoma: a teenage prodigy who came to prominence as a model at a very young age