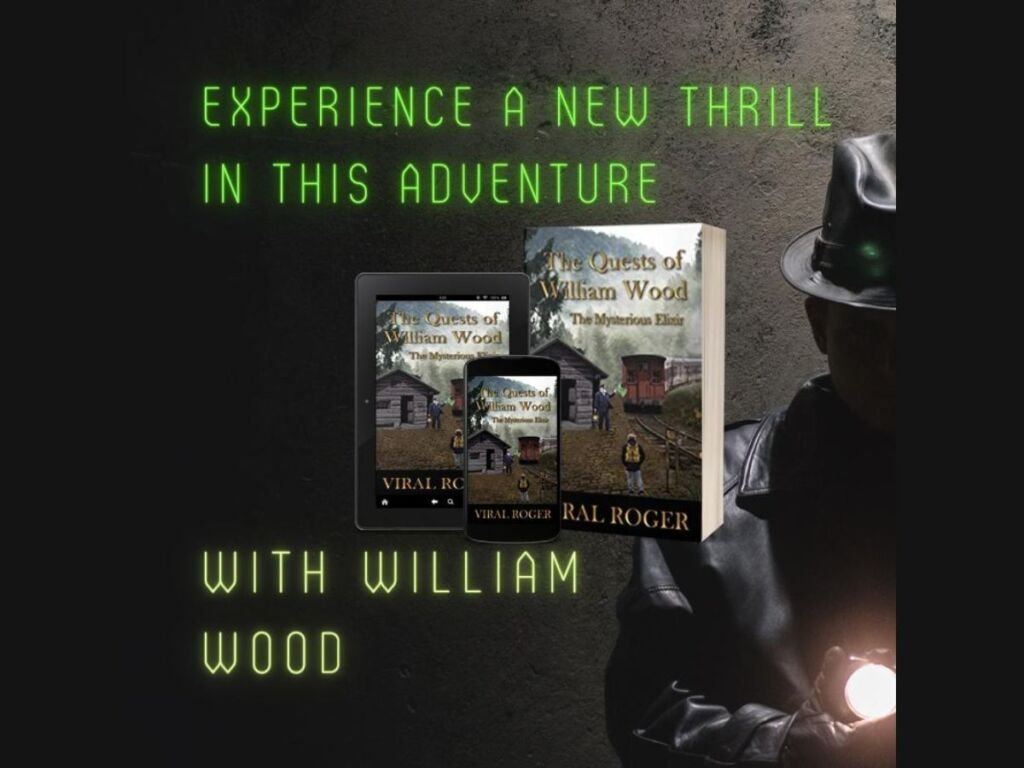 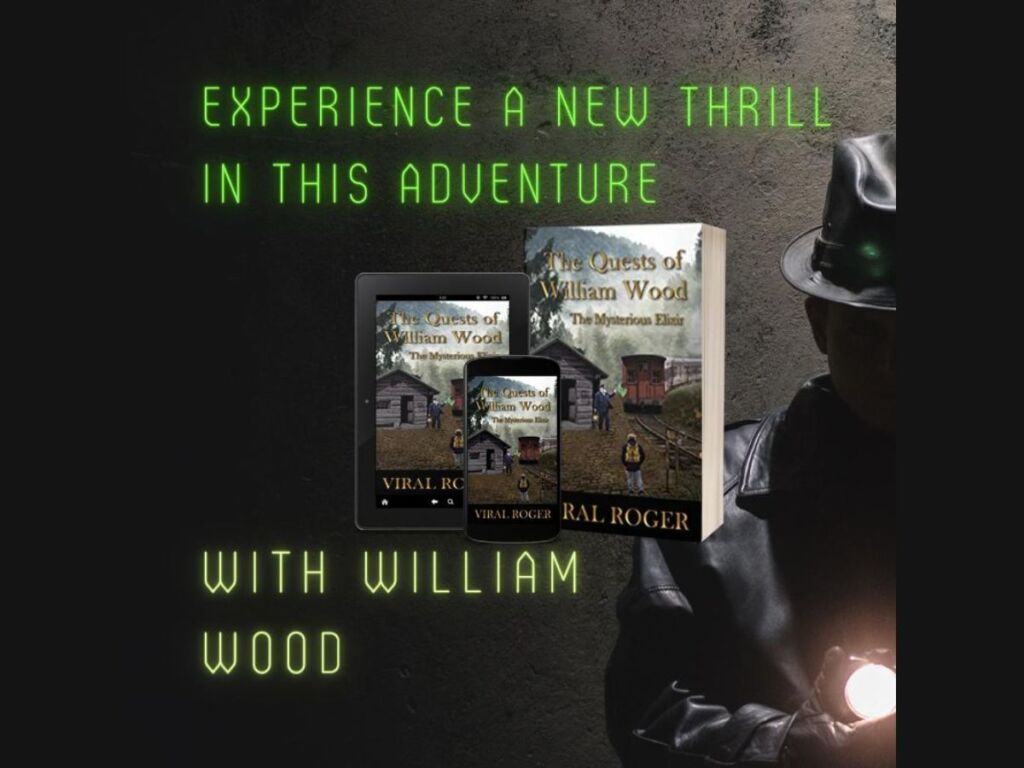 A debut novel by Viral Roger has been launched with the elements of surprise and is flabbergasting the readers with its aura.

Introducing A suspense thriller, with an intriguing story that keeps you on the edge, and a balanced mix of elements of mystery and tension and overall, a decent read.

This is a fictional story featuring tension and spine-chilling elements. William Wood, who lost his mother, is our hero. He decides to leave his house and move in with his aunt because he is unhappy with his current situation. Sadly, he finds himself in an off-base location where he met Leon and Ivy, two new people.

At first glance, everything seemed fine, but then strange things started to happen and the center started to emerge. William and his friends decided to discover the truth since they had to maintain unity at all costs. As we force these people to find more points of view on the subject, the novel takes us on an exhilarating rollercoaster ride of suspense and thrills.

The book has all you need to immerse yourself in a world of magic potions and spells. Being pretty engrossing, it makes you dive in all the characters and the intriguing plot of the novel, which will make you turn pages.

Already creating a flurry among the audience, the book at @StoryMirror Platform, is capturing the attention and enchanting the audience by leaving them on tenterhooks.

In the story, which is full of incredible experiences and creativity at its best, sometimes what could seem to be the wrong spot turns out to be the right one. The audience’s mind is played and trapped and ultimately lands in a surprising and unimaginable turn of events. Viral Roger has made a fascinating use of characters, with a thrilling journey, an uncharted planet full of peculiarities and mystery, weird occurrences, and strange individuals.

The Quests of William Wood, is brimming to the brim with repartee, magic, and adventure. Placing itself in the category of bestsellers, the compelling book unquestionably captures the essence of imaginative narrative and enticing fictional topics.

The post A Mystic Fiction is Making its Way to Top The List – ‘The Quests of William Wood’ appeared first on Republic News Today.