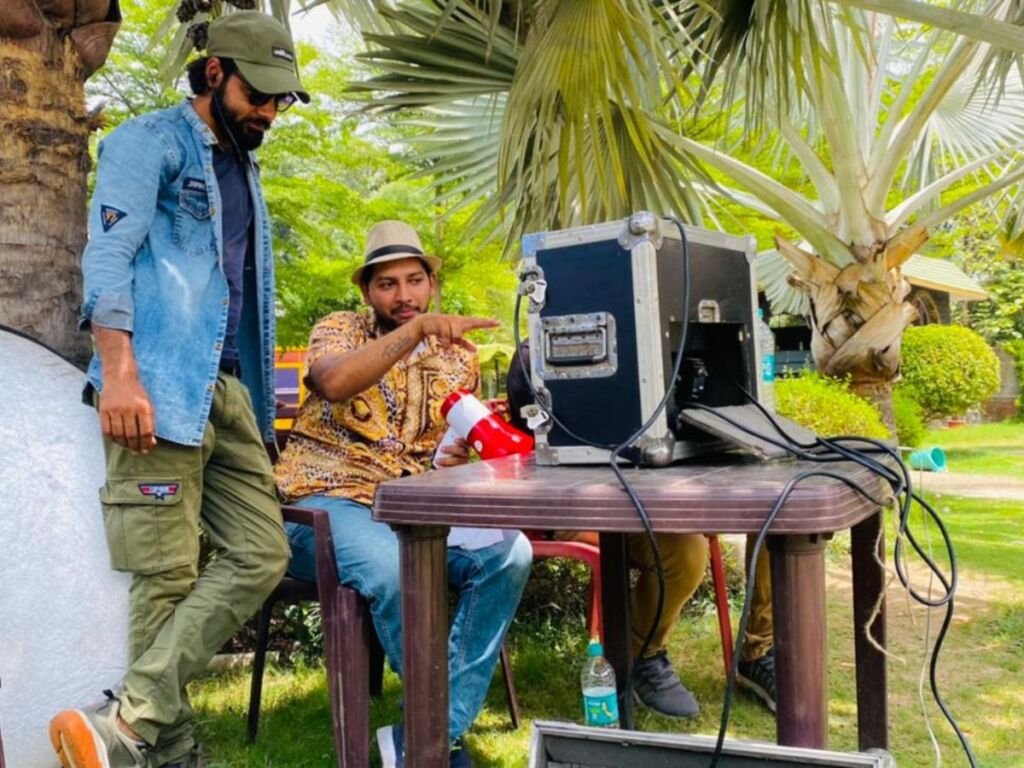 New Delhi (India), June 6: Actor Producer Faisal Khan and Rahul Khan have collaborated on a crucial film called Beti Hindustan Ki. The duo launched the trailer for the film, which has received a fantastic response from the audience. The film stars Faisal along with Aaqib Bilal, Manoj Bakshi, and Bobby Kumar. The shooting happened during the pandemic in Delhi, Mathura, Agra, Lucknow, Ghaziabad, Hapur and many more.

Beti Hindustan Ki is about women’s power. The makers revealed that it is a story of a small girl abandoned by her parents. The girl is adopted by Kinnars. When the girl grows up, she becomes an IPS officer. The film highlights women’s empowerment and respects the kinnar community deserves.

Faisal and Rahul also want to show how people become unhappy when a girl is born, even in today’s time. They want to show the reality where people still abandon their child if it’s a girl.

In Beti Hindustan Ki, actor Faisal Khan from the USA will also play a cop named Inspector Chulbul Pandey. Khan is also the executive producer of the film. About the film, Faisal says, “I am very happy to see the response for the trailer, especially on Instagram. We made this film to send an important message. I hope people take the message and get inspired to not differentiate between any gender.”

Rahul Khan, the film director, has worked very hard to make sure the film happens. Rahul is known for directing music videos and short movies. About Beti Hindustan Ki, Rahul says, “It has been an honour to work on such a significant issue we know happens in the society. It’s a first step towards changing the way people look at others. I am happy that people have loved the trailer.”

Rahul is currently working on another social message film, Insaniyat. He will share the details of his next film soon.