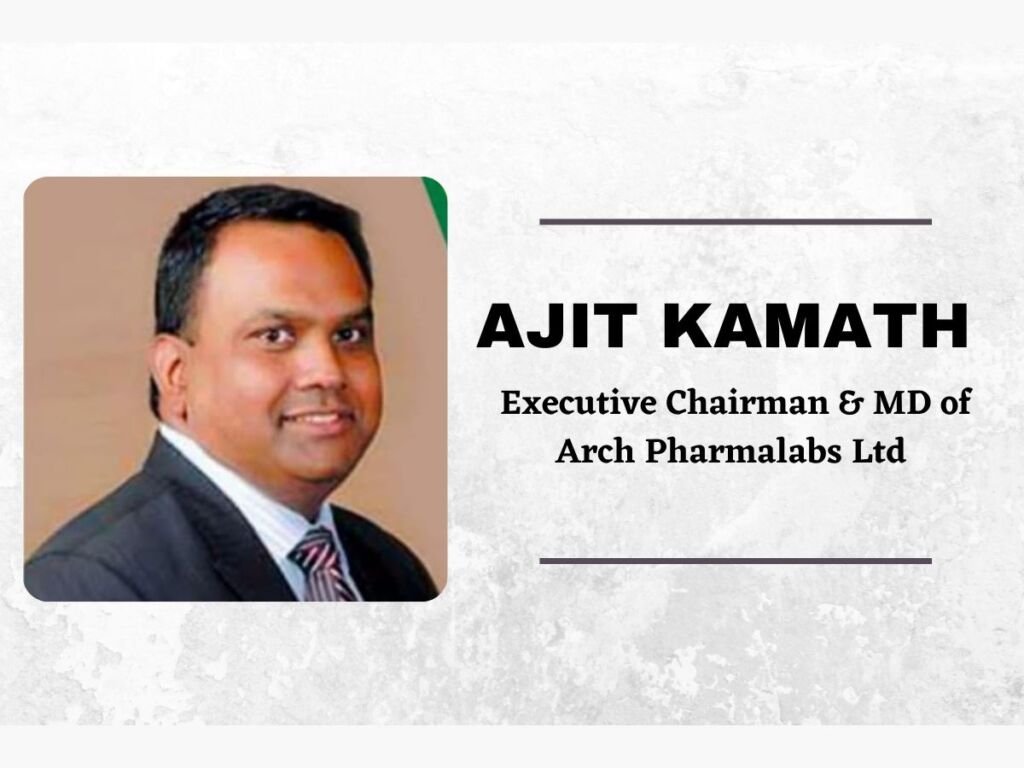 Dr. Kamath has substantial top-level decision-making and risk-taking experience at Arch Pharmalabs Limited which is a dynamic world-class company for over two and a half decades. On receiving the honor, Dr. Kamath said, “I am honored and humbled by the academic board of The University of California – Berkeley’s decision to confer on him the prestigious Professorship and expressed appreciation for the recognition of his work & look forward to a long-term fruitful association with University of California – Berkeley. May you all have the good fortune of knowing someone who will encourage you to experience the joy and satisfaction that comes from helping others.”

Arch Pharmalabs Ltd is an Indian corporation with its headquarters in Mumbai. Arch offers several USFDA-approved facilities with a variety of chemical capabilities ranging from kilograms to tones. In the realm of producing Active Pharmaceutical Ingredients and Intermediates, Arch has been at the forefront of recruiting and implementing ground-breaking technology. Arch has been commercially producing a variety of import alternatives and complicated intermediates, including blockbuster pharmaceuticals like Atorvastatin, Rosuvastatin, Ursodeoxycholic Acid, and others. It has recently expanded into Lithium compounds.