The Future Development Plan of the Railway Services: Sachin Mishra 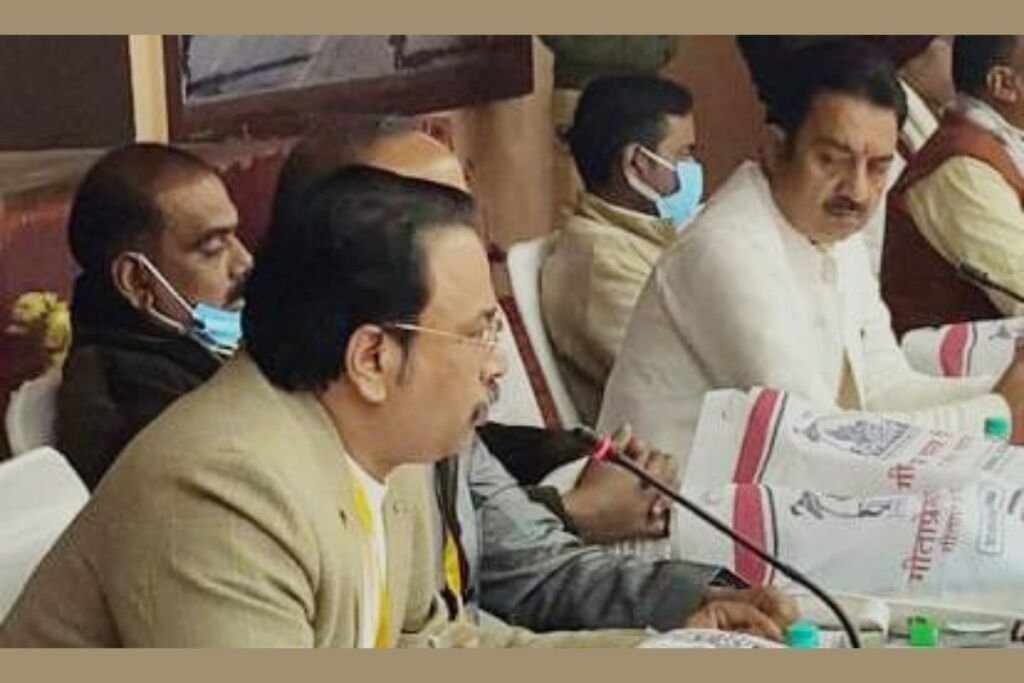 January 11: A program was organized recently for the welfare of the railway services. It was the 109th Zonal Railway Consumer Meeting that was attended by the honorable ZRUUCs of the zonal & other representatives. The entire program was taken over by the respected General Manager of North Eastern Railway, Shri Anupam Sharma. The program was started by welcoming all the honorable members of the committee. Sachin Mishra, a member of ZRUCC representing Varanasi, was awarded a memento by the Deputy General Manager, KC Singh.

Mr. Sachin Mishra suggested very evolving tips for the development of the Railway Services that includes:

Strict instructions to follow the PLASTIC WASTE MANAGEMENT RULES of authorized entities under 2016.

Installation of retention walls in all the stations before & after 5kms to avoid the cases of animal deaths.

It was recommended to all the zonal members, including the Railway Minister, to provide the notice of the arrival & departure of the officers to the passengers for making the services more beneficial to them.

Keeping the passenger amenities in mind, It was suggested to organize a meeting with the officers of all the divisions once in a month.

In the end, Mr. Sachin Mishra was highly encouraged by all the members of the committee. The General Manager of the North Eastern Railways, Anupam Sharma, expressed gratitude & assured them to implement the suggestions he discussed in the meeting. These suggestions will help the Northeast Rail Services of the country to grow on top in the coming years.

#NariShaktiCertified launched by NASSCOM to empower women through FutureSkills Prime