Over the next few months we’ll have nothing but time to wait together for the coronavirus storm. If there’s something positive about all this, it’s that the flow is the future, and we have plenty of entertainment at our fingertips.

Hulu has several gems that will go live in April, starting with the premiere, when both films will be aired by Quentin Tarantino Kill Bill and the bride of Uma Thurman will be sent on a mission of revenge against the deadly squad of viper killers.

Before Matt Reeves was hired to direct Batman, he made his directorial debut in Let Me In, a remake of Let The Right, which follows a mocking boy who befriends a young vampire who secretly lives with his guardian. It shows a young Chloe Grace Moretz.

Stephen King faced a poisoned fandom in the 1980s with Misery, adapted to Rob Rainer’s gruesome 1990 thriller starring James Kaan, the famous author who was rescued in a car accident by a fan of his novels, starring Kathy Bates. He soon realizes that the care he receives is only the beginning of a nightmare of imprisonment and abuse.

In addition, the 1. April has added an invisible X-File to Hulu: I want to believe (2008) and Ruben Fleisher’s classic horror comedy Zombieland (2009) with Jesse Eisenberg, Emma Stone and Woody Harrelson.

Then comes the horror, on the 8th. In April, the Oscar-winning NEON film Parasite was released, and on the 20th. In April, Paranormal Activity 3, one of the best films from the Found a T-Shirt franchise, will be released. 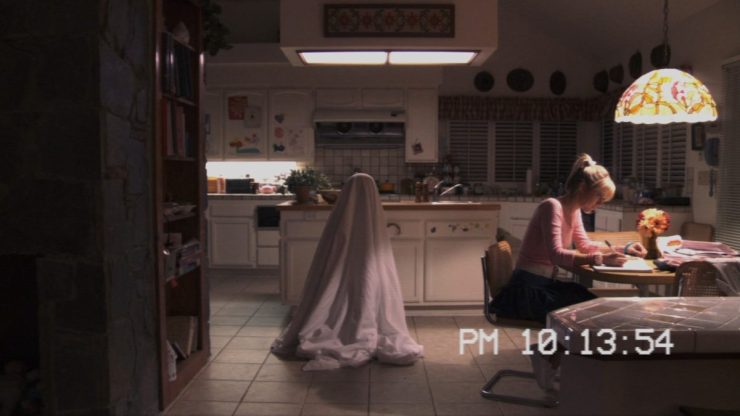 How to remove xxxVido | BugsFighter